What happens when the thrill of rummy combines with the excitement of reality TV? Well, you’re just about to find out!

Online Rummy is so progressively climbing into the hearts of card game fans that even celebrities want to try out this exciting and fun game too. India’s number one game, Rummy Passion, has roped in the talented actress and celebrity Shweta Tiwari as the new face of its brand. Her versatile nature perfectly synergises with this gaming platform’s vibrant nature.

Shweta is well-known for her winning streak in Season 4 of “Big Boss” and “Comedy Circus Naya Daur” with ace comedian Kapil Sharma. Earlier in her career, her role in the soap opera “Kasauti Zindagi Kay” earned many accolades and marked her presence on the small screen. She has also participated in popular Indian TV dance shows like “Nach Baliye” and “Jhalak Dikhlaa Jaa”. She was recently seen in “Fear Factor: Khatron Ke Khiladi 11”.

Shweta has been diverse in her career and is never boring to her fans. In the same way, Rummy Passion offers unlimited entertainment because each time you play this 13 card game, you may face a different opponent who uses a unique playing strategy. The game purely involves skill and is more than just a card game. It grasps players in the stronghold of amusement, just like the TV shows that provide wholesome entertainment.

TV is like the game of Rummy-a powerful stage that knows no boundaries and doesn’t discriminate between regions, communities, or languages. It brings players from diverse regions together on common tables.

With a tremendous record in the Indian television sphere, Shweta has immense popularity among the masses, akin to Rummy Passion. Shweta herself is an avid player who likes to unwind at the tables after hectic shoots by playing a match or two of Rummy on this app. She likes to play on her smartphone when she is on the move and speaks highly of Rummy Passion because she loves the thrill of the games offered by the App. She has tried her hand in various tournaments and has even won several times.

The super-competitive Shweta correctly perceives that winning and losing are part and parcel of the game. She loves the awesome entertainment and fun quotient mixed with the zing of this card game. Congruous to the works of distinct linguistic competencies by Shweta, Rummy Passion also entertains players from different regions on common tables, regardless of their dissimilarities. After all, this is what makes it special.

Rummy Passion has been on a constant journey of evolution since its inception and continues to refine itself with each passing day. Lately, the app has incorporated new in-game features that make it the favorite platform for most Rummy players. Poor internet connectivity, causing game disconnection, was a major concern for players. Keeping this in mind, functionalities like disconnection settings have been introduced. The feature kicks in itself if you’re inactive. Also, transactions are easy with many digital wallets integrated for making payments. All these innovations make this game special and user-friendly.

Rummy Passion as a brand has grown exceptionally. It is constantly climbing the popularity charts, bewilderingly growing by leaps and bounds because of its user-friendly interface and customer-oriented services. Likewise, Shweta is a brand unto herself and has garnered tremendous accolades and popularity since her first television appearance. And, this is all because of her sheer passion and enthusiasm for acting. The two brands fit together like pieces of a jigsaw puzzle. She exudes oomph, and Rummy Passion believes in constant innovation and persistent heeding to the voice of its customers.

One brand stands for another: elegant, sophisticated, universally appealing and growing par excellence. Shweta Tiwari is the perfect face for Rummy Passion, and there’s no doubt about that fact.

Rummy Passion Gets the TORF Seal
What are the Top Mobile Game Trends for 2022? 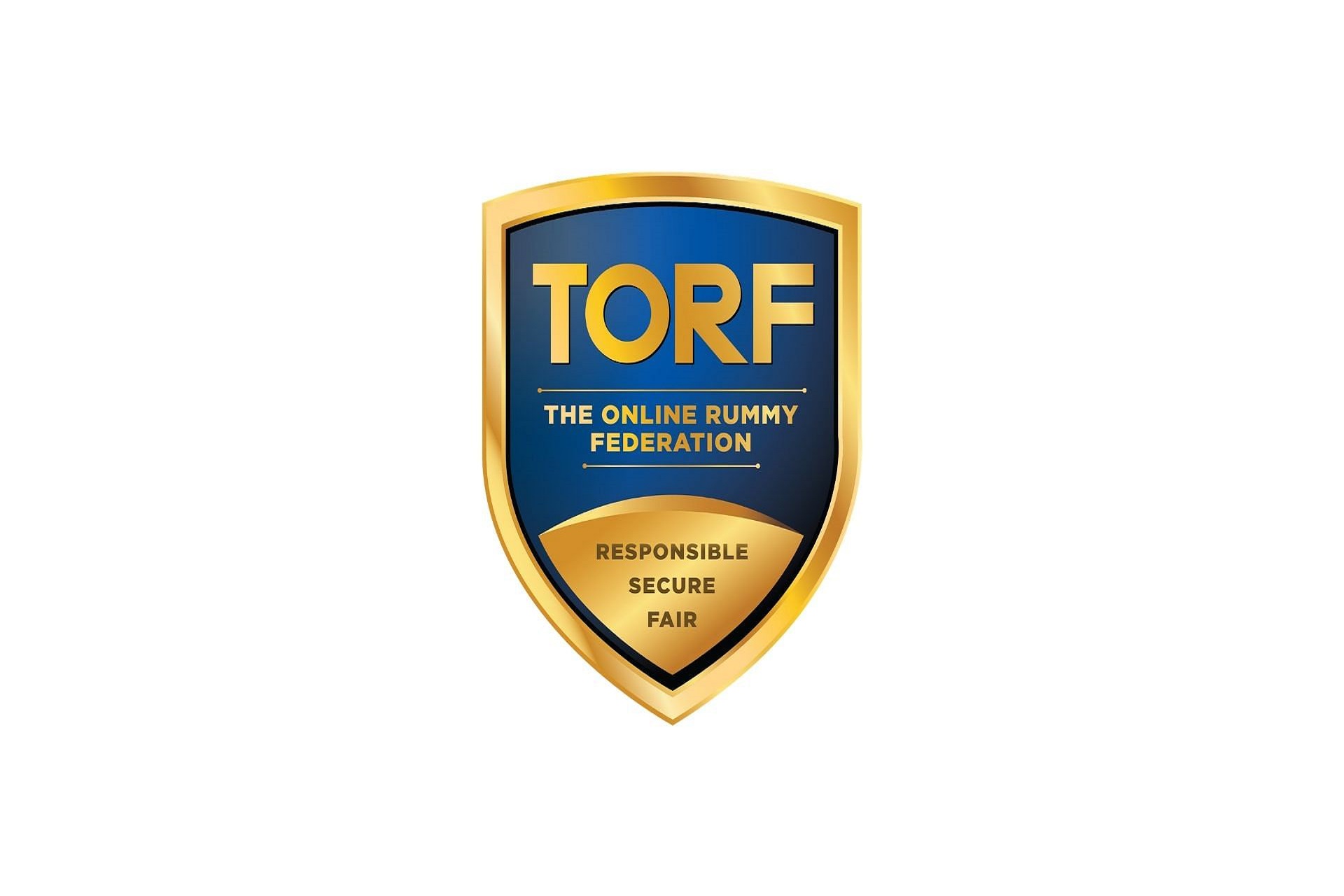 Rummy Passion Gets the TORF Seal

END_OF_DOCUMENT_TOKEN_TO_BE_REPLACED

Amy Jackson to be the Face of Rummy Passion